My work along with my collaborative work with David bowers under the guise of Doug Bartlett was recently published in the Spacejunk annual that is distributed throughout Europe. The show there held last year has been incredibly successful thanks to Jerome and his team at Spacejunk. 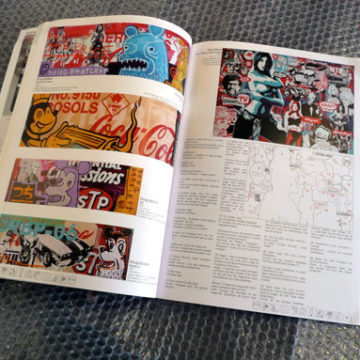 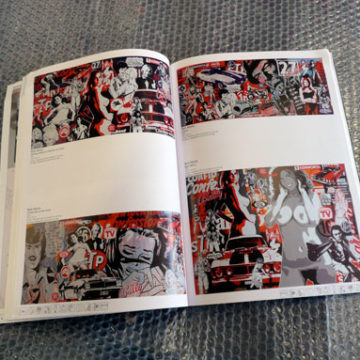 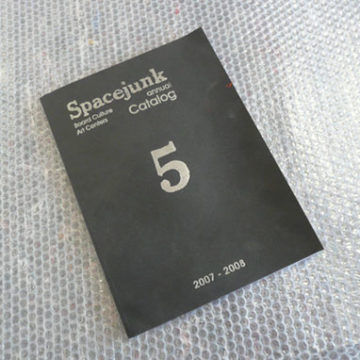 My work and Dougs work was also published in The Red Flag magazine by Useless which is also largely distibuted throughout Europe. 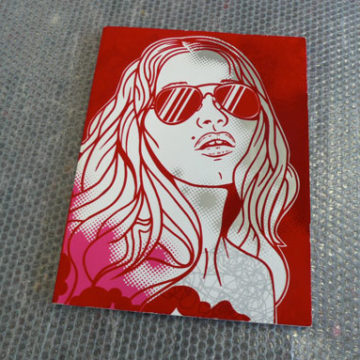 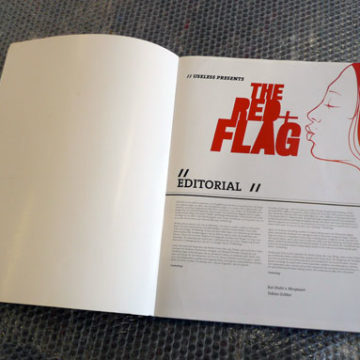 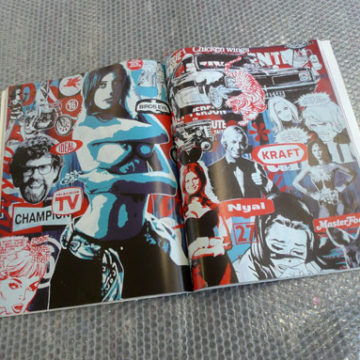